Thank you! You will be notified when we start accepting beta users.
Oops! Something went wrong while submitting the form.

8,500+ book recommendations from the most successful and interesting people in the world.
Check it out 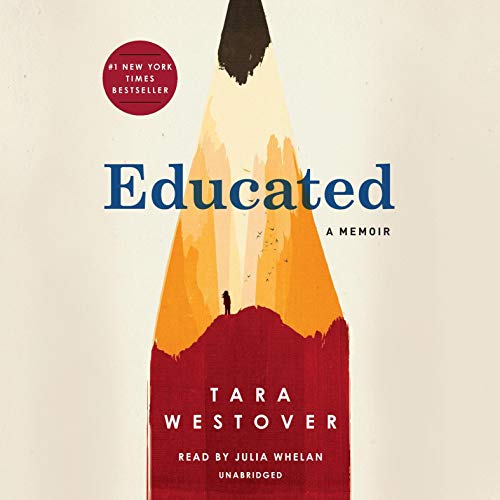 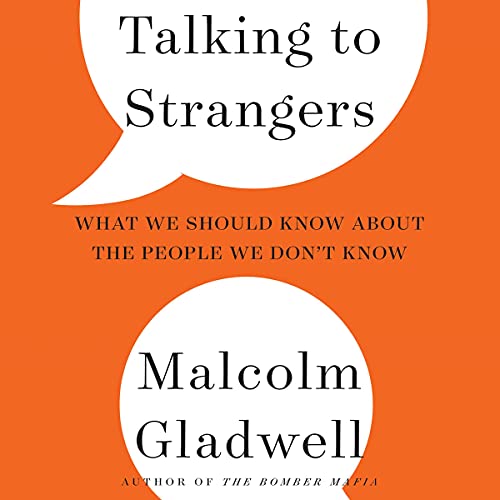 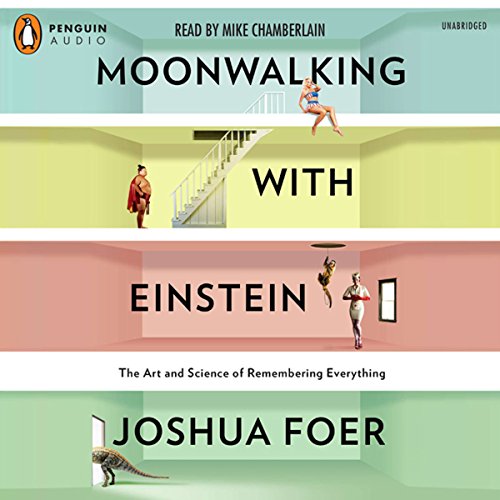 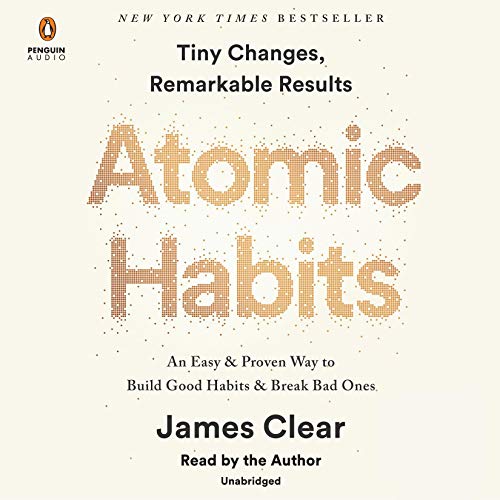 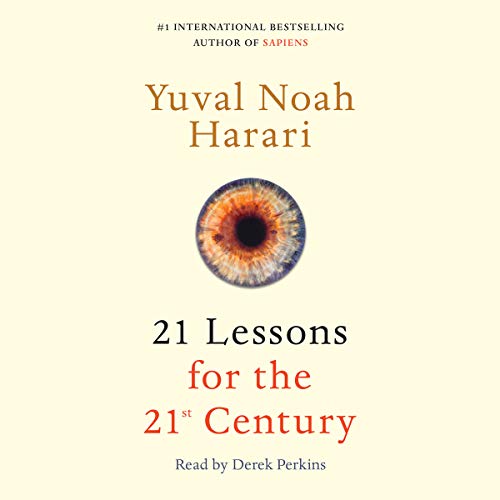 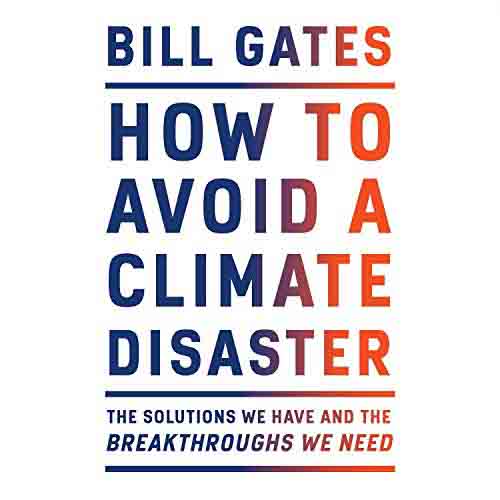 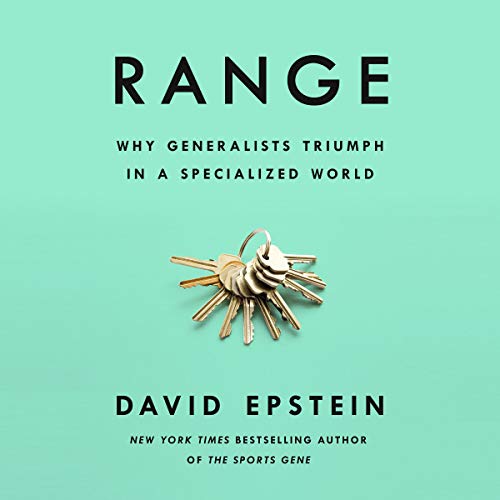